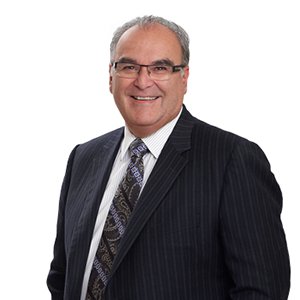 Keith M. Landy was the senior and founding partner of the Toronto law firm Landy Marr Kats LLP. He was certified as a specialist in civil litigation by the Law Society of Upper Canada and in 2007 was admitted as a member of the Law Society of the Northwest Territories.

Keith will be missed by all and especially by those who loved him. He lived for his family, his work as a lawyer, and his involvement with the Jewish community. Keith was particularly proud of the firm that he helped build, the many lawyers whom he mentored over the years and the clients that he helped. We at Landy Marr Kats LLP have committed to continuing Keith’s almost 40 years of work as a lawyer and to providing the highest level of advice and counsel to clients.

Since 1977, Keith was a tireless and fearless civil litigator, devoting his practice to commercial and personal injury litigation. He was a “lawyers-lawyer”, who appeared before all levels of Court in Ontario,theSupreme Court of Canada,numerous administrative tribunals, and participated in countless arbitrations and mediations.

Keith was a passionate leader of the Jewish Community. His passing is a loss for the community in Canada and internationally. Keith devoted his life to fighting anti-Semitism and racism in all its forms, advocating for the Jewish community and other minority groups both in Canada and abroad.

From 2001 to 2004, Keith was the National President of Canadian Jewish Congress. Keith had previously been elected Chair of Canadian Jewish Congress, Ontario Region (1998-2001), served as its National Honorary Legal Counsel (1995-1998). , and held numerous offices at the regional and national levels. He was counsel for CJC at the Somalia Inquiry, and at the Supreme Court of Canada in Human Rights Commission v. Malcolm Ross and New Brunswick Teachers Federation.

Keith was a Vice President of the World Jewish Congress and is a member of the Executive Committee of the Conference on Jewish Material Claims.
In August, 2004 Keith was invited to become a Governor of the Canadian Council of Christians and Jews (CCCJ), a national, non-sectarian organization dedicated to promoting cultural, racial, and religious equality among the people of Canada, through education and research. Keith was an active member of the Jewish Agency for Israel.

In addition to the foregoing involvement, Keith also sat on numerous other Jewish committees and boards, both in Canada and in Israel.

In 2002, Keith was a recipient of The Queen’s Golden Jubilee Medal, created to mark the 50th Anniversary of Her Majesty’s ascension to the Throne on February 6th 1952. The medal is awarded for significant contribution to Canada, to the Community and to his fellow Canadians.

In June, 2005, Keith was the recipient of The Lincoln Alexander Award by the Law Society of Upper Canada. The award recognizes a lawyer who made a commitment to the public and community service and to the people of Ontario. Keith was honoured for being a champion for human rights and religious tolerance throughout his longstanding career as a lawyer and community leader.

Keith was also recognized with a number of awards in the Jewish community. 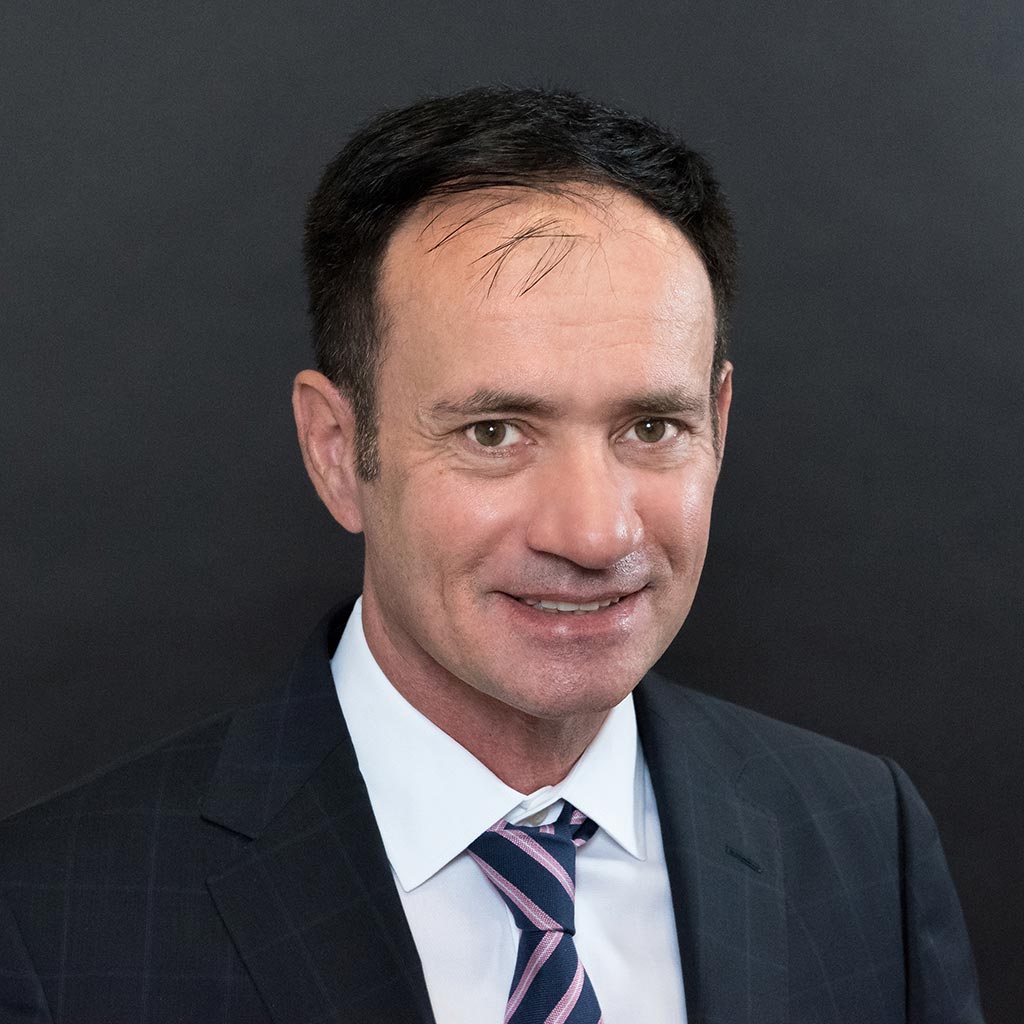 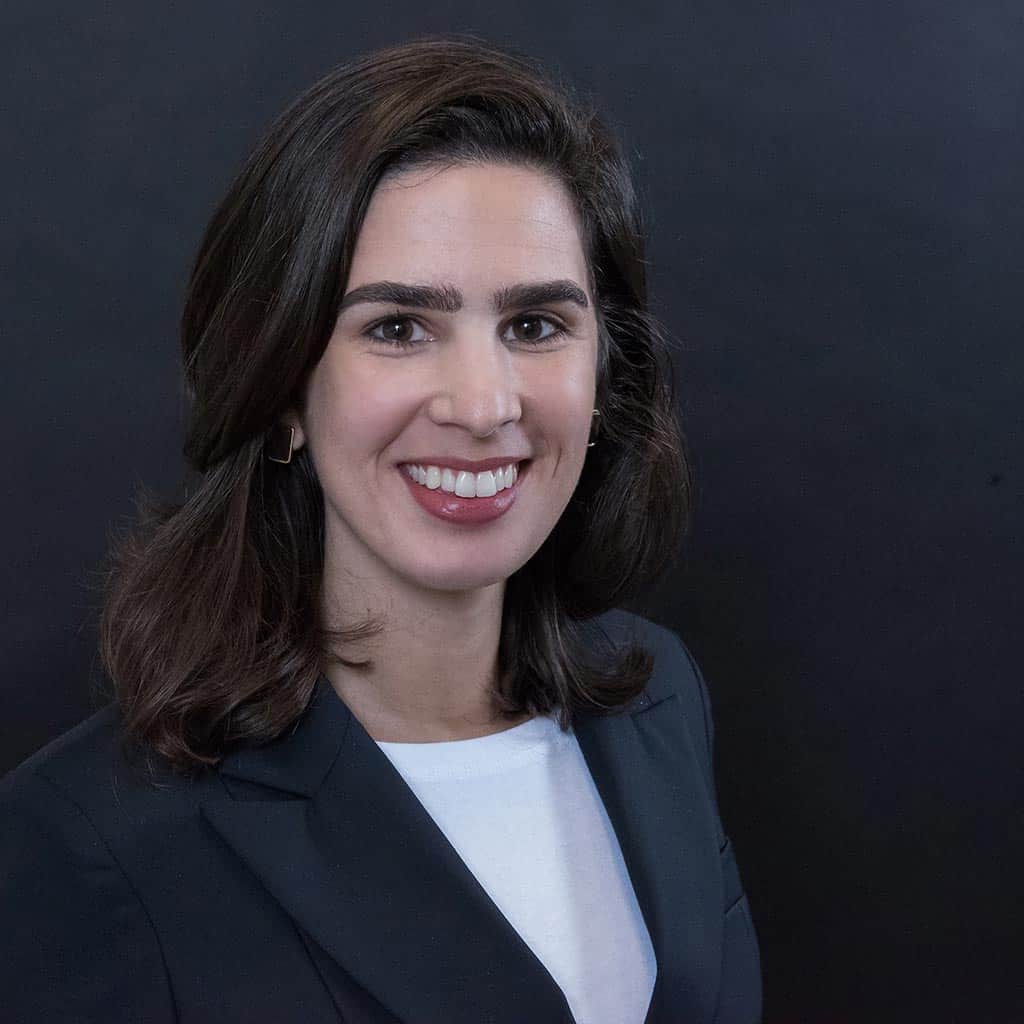 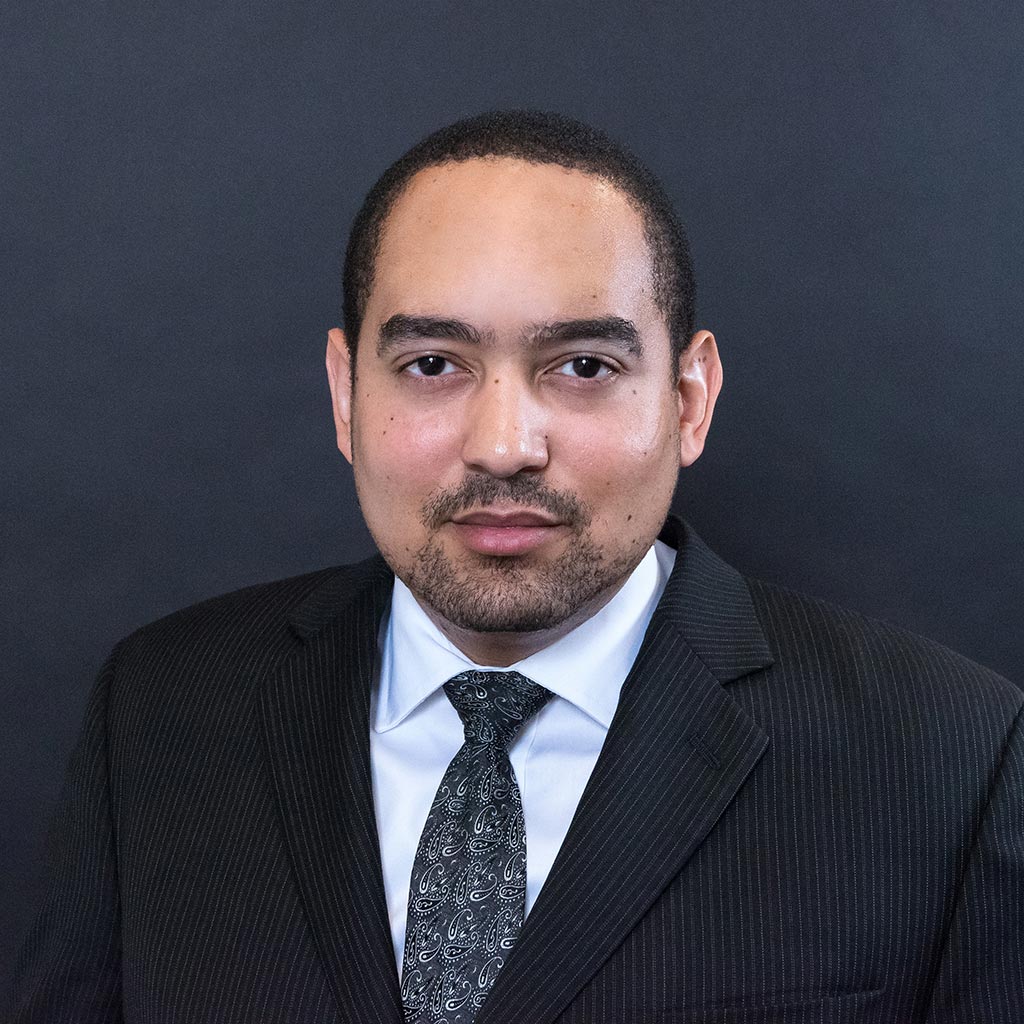 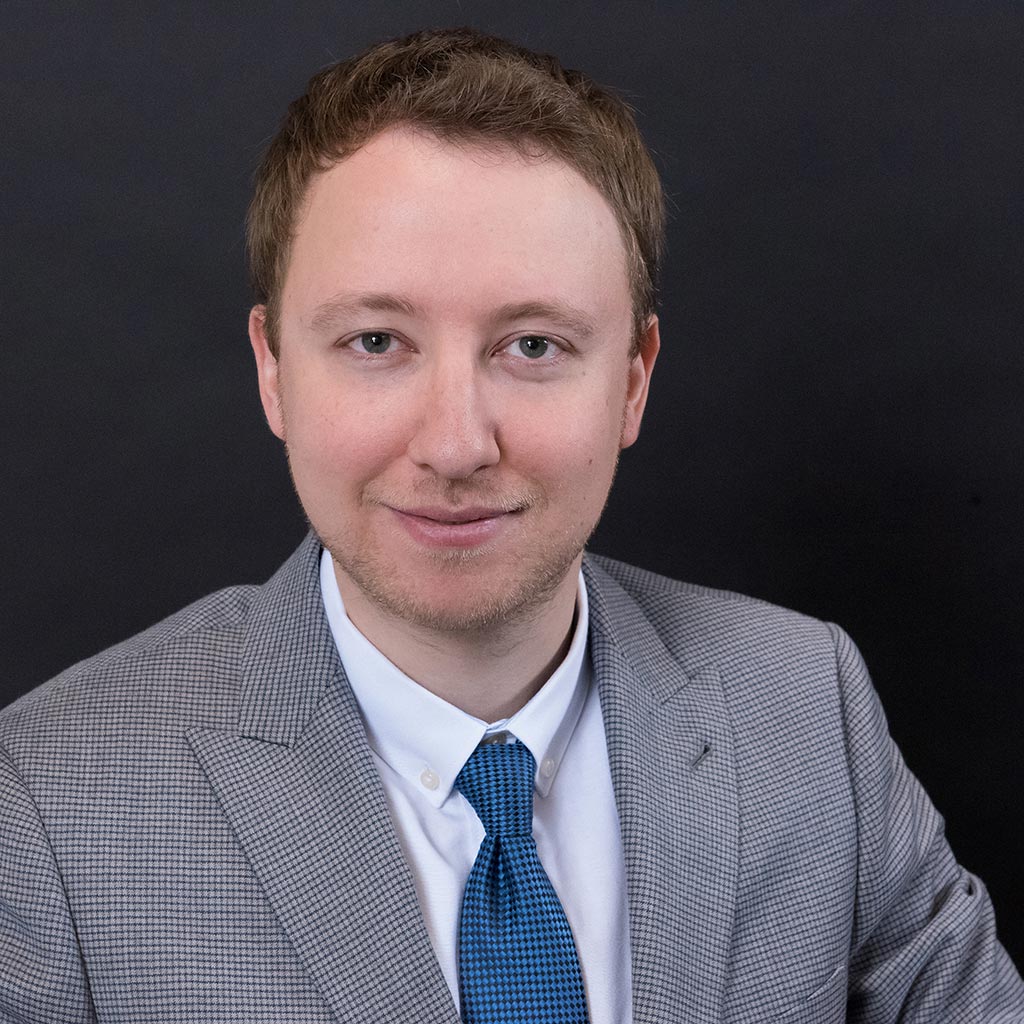 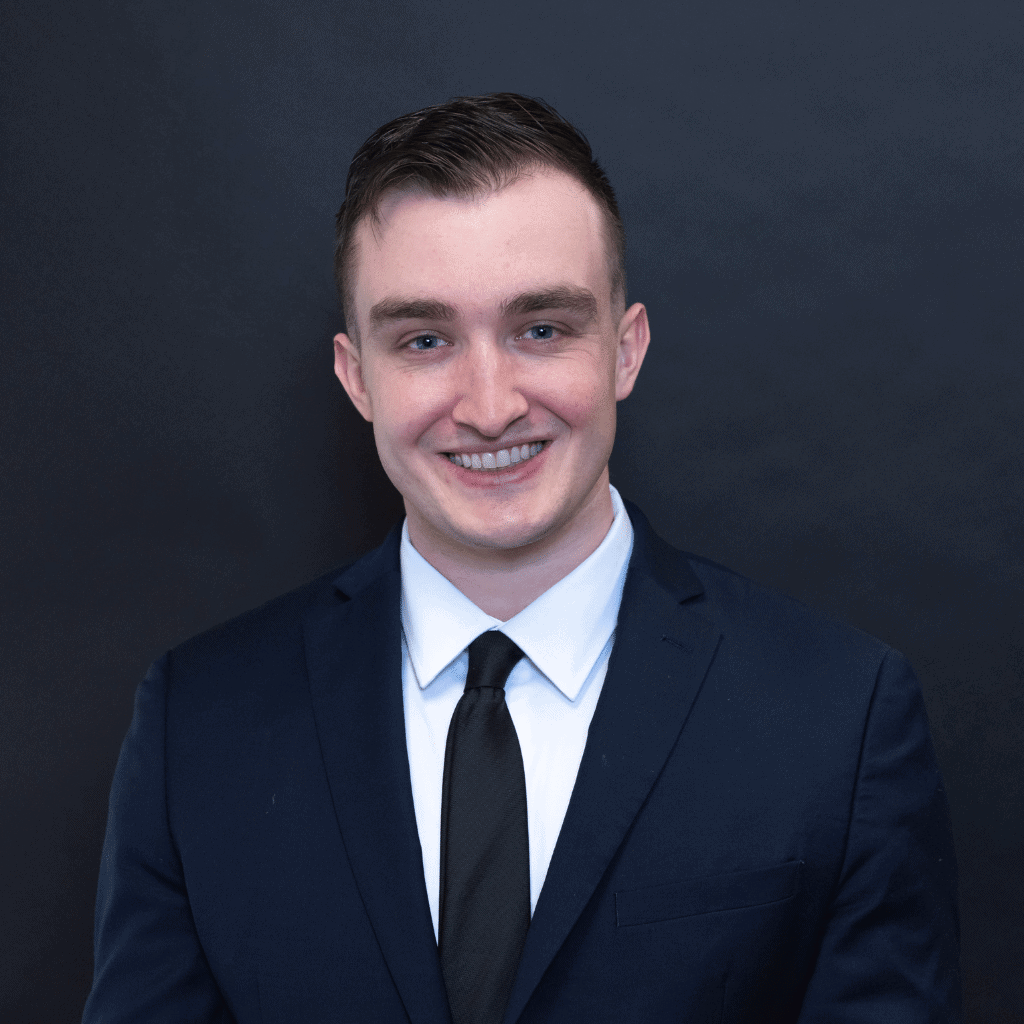 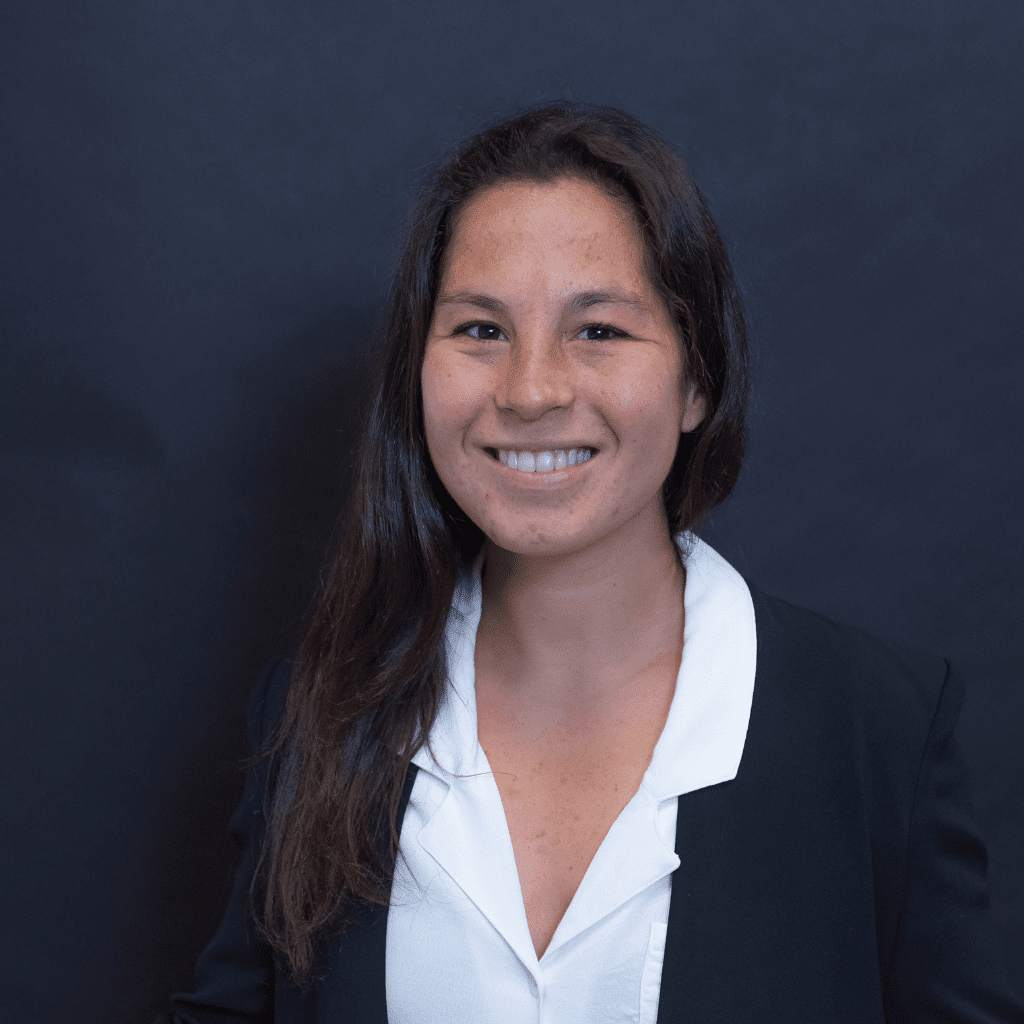 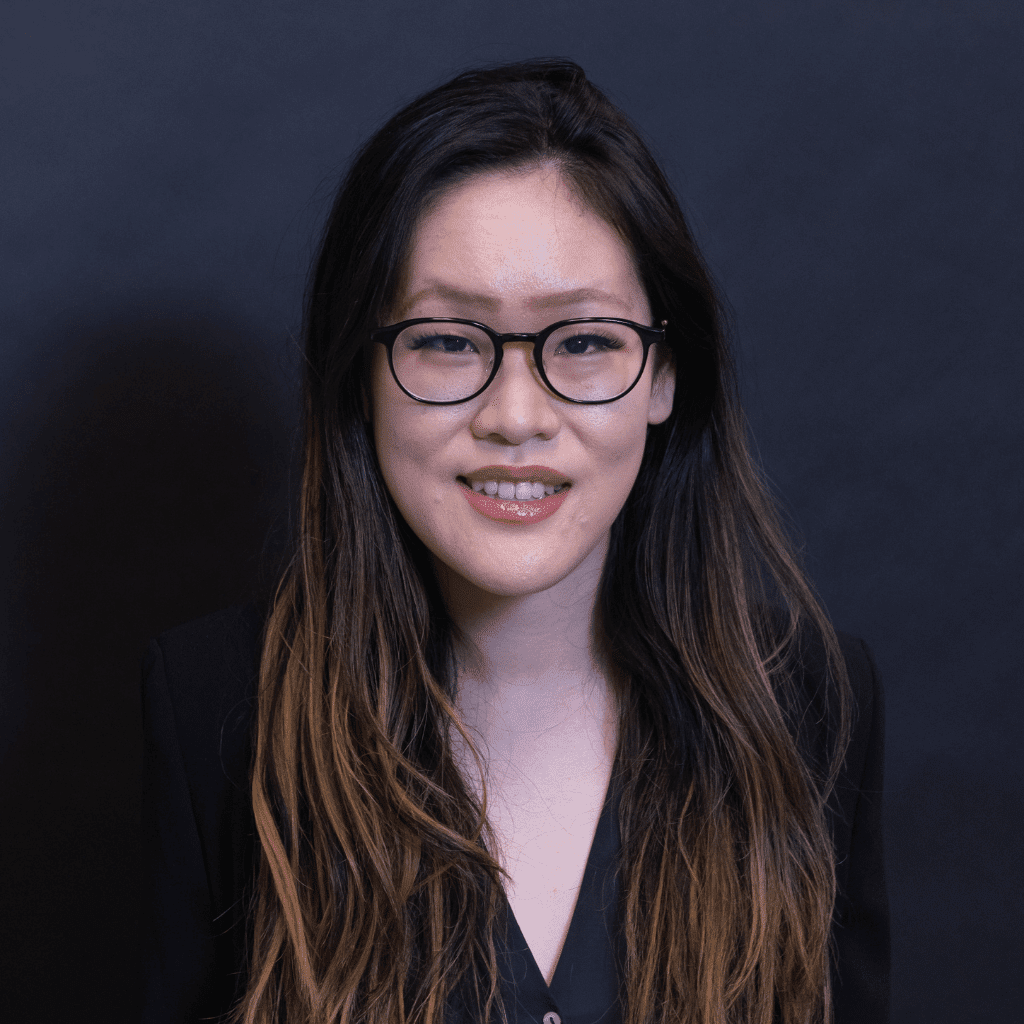 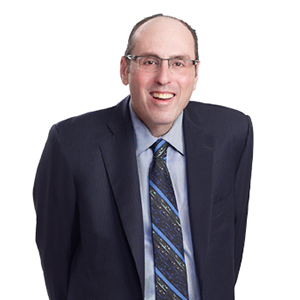